The Pathways Bible Study led and written by Pastor Weldon began on April 29,1999 at what was Higher Ground Christian Bookstore in Bolingbrook, IL.  Focused on providing direction to believers on how to walk the path less taken, the small group of individuals met faithfully every Thursday evening, learning what it means to be a Christian in society today. Soon the group met in the Williams home where they began discussing what it would take to establish a different kind of ministry, one that would not be church as usual. Their passion was to be a place where believers could come together and worship, reaching out to the community, demonstrating the saving grace of God in a tangible way.  Encouraged by the Holy Spirit, they invited family and friends to information meetings held at the Holiday Inn located in Bolingbrook, where the vision for this ministry was communicated to anyone who would listen with the hopes that God would add to their number as He saw fit.

On April 2, 2000 Triumph Community Church held its first worship service at Wayne Builta Elementary School.  Setting up in the cafeteria of the school, friends and family from around the area joined the small band of believers in welcoming this new “scratch plant” to the area.  Known for their creative outreach program focused on ministering in the community in non-confrontational manners, Triumph forges its own brand of ministering that meet people where they are, attempting to share the Hope of the ages, Jesus Christ, through nonconventional means. Whether it is giving cash rebates to customers on their gas purchases or concerts outside of the local Jewel and Wal-Mart, when asked why they are doing these things without charge, their only response is, “We are attempting to demonstrate the love of God in a tangible way.”

On November 23, 2008 Triumph moved to its current location at 341 Remington Boulevard, Bolingbrook, IL. A small multi-unit warehouse, Triumph was able to secure the far eastern corner unit of the facility, converting the 3200 square foot space into a sanctuary, office and youth room. In 2010, God opened up the opportunity to secure the adjoining space, allowing Triumph to grow to its current physical size, adding another room for ministry and a fellowship hall.

Triumph has had several leadership milestones that have shaped its existence and encouraged its membership.

On July 15, 2011, Elder John Thompson of God’s Heritage, joined Triumph Community Church as co-pastor. With his partnership, Triumph set out on a journey towards meeting its destiny. His passion for organization and "old soul ministry style" was vital to the furtherance of the ministry of the church. Sharing the pulpit with Pastor Weldon enabled the church to continue to carry out its mission despite Pastor Weldon's job relocating him on a part-time basis to Baltimore. Between the two of them they were able to have a cohesive pastoral voice that communicated Christ's timeless message of grace and love to Bolingbrook and the adjoining communities. In 2017 Pastor John accepted the call to pastor at New Covenant Full Gospel Church in Aurora, IL.

Triumph Community Church continues to be committed to serving and reaching the lost with the life-changing gospel of Jesus Christ.  Compelled to be a good neighbor, Triumph stands on God’s promise in 2 Peter 1:3 that we have“…everything we need for life and Godliness through our knowledge of Him…” It is this promise that encourages this ministry that it will not only endure but will leave a lasting impact until His return. 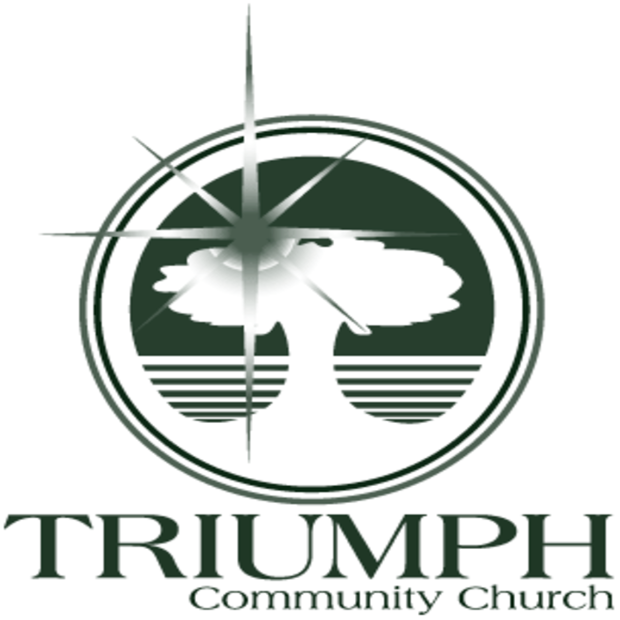